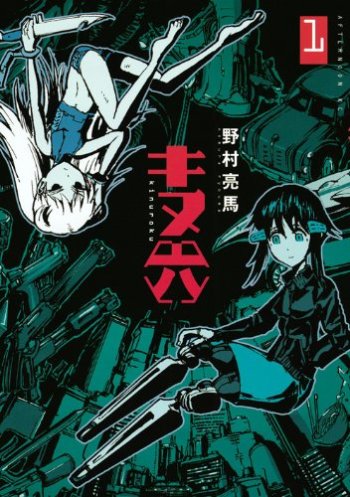 Lieutenant Mizuki, an officer of high standing in the Japanese Armed Forces, has served her country dutifully, sacrificing everything she knows and loves – including her own body. As a prototype weapon of immeasurable power, she willingly did away with the life of a normal woman to serve and protect as a fighter unmatched. With the advent of a stronger and more efficient weapon by the name of Chise, however, Mizuki feels strangely put out and unneeded. Through this vacant and seemingly-normal replacement, however, Mizuki learns a lot more about herself than any military service could have taught her...

In an age where devices are powered by steam, technology that fuses bodies to machinery makes cyber-boxing fights immensely popular. A young man named Levius is drawn into these fights through what can only be destiny, but his talents will be what determine his future.