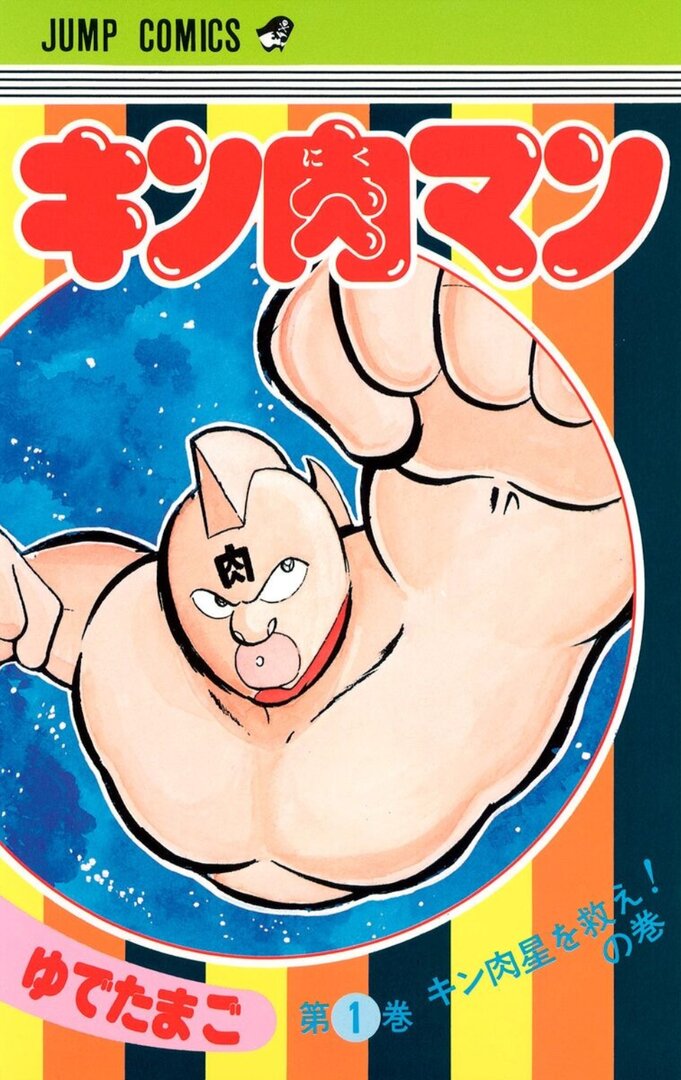 Samejima Koitaro is the only child of the Karyu, a sumo wrestler infamous for being foul-mouthed and vicious in the ring. Koitaro took pride in his father's strength and attitude, but one event changed it all. His father got involved in a bar fight, injuring multiple people. This led to him being expelled from the sumo league. Since the incident, his father was no longer the proud and strong sumo wrestler that Koitaro always admired. Years have past since his father died by challenging a truck in a tackling match. Now, Koitaro can't resist entering the sumo world and challenging all who stand in his way to become the next champion.

Koitaro Samejima is a professional rikishi who, despite his love for sumo, has struggled with his small stature all through his career. Now, he is thinking about retiring, and he has 15 days to make the most out of it!