Alt title: Kingdom Of The Z 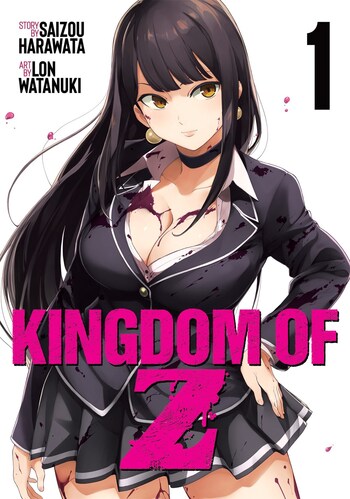 The story centers on the mission of a military squad sent to the zombie-infested Raccoon City to locate the whereabouts of Dr. Cameron, a female scientist conducting research on a new type of virus.

Years after the horrors of Raccoon City, Leon and Claire find themselves consumed by a dark conspiracy when a viral attack ravages the White House.

Within The Bloody Woods

A man has a terrifying encounter in the woods with some bloodthirsty, relentless zombies...