Kimi no Kiss de Me wo Samasu - Recommendations 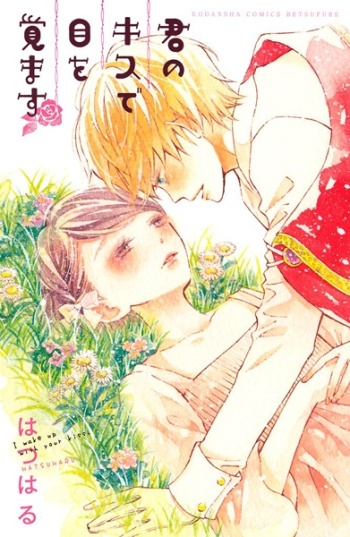 If you're looking for anime similar to Kimi no Kiss de Me wo Samasu, you might like these titles.

In case Yuuta’s hands weren’t full enough with his delusional girlfriend, Rikka, the arrival of a former friend claiming to be his soul mate is about to take Yuta's crazy life to a whole new level!

Suffering from a crippling memory loss ever since an accident at the age of six, Toshiaki finds new hope, and a new mystery, when he is visited by a girl from his own future.