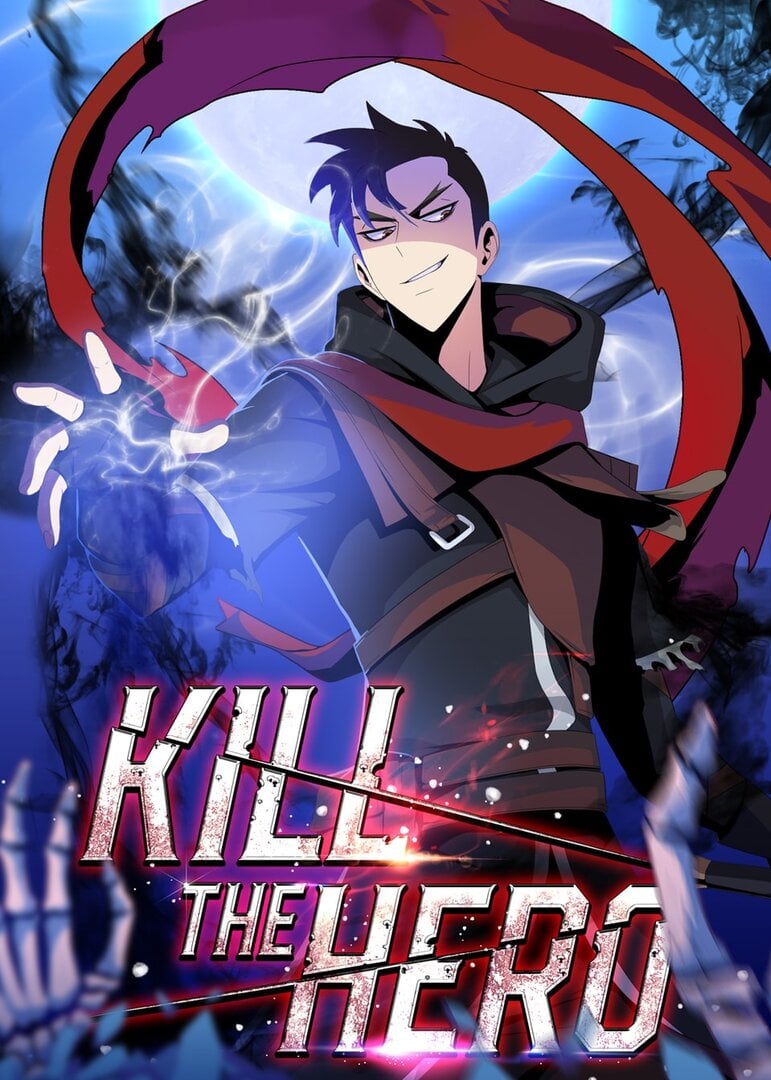 I've read up to chapter 31 and nothing interesting has happened yet, this is like a bargain store version of solo leveling. First of all the MC has no personality, there's nothing that's encouraging him besides revenge, then there's the fact that he hasn't even struggled in a fight with a monster yet, I mean sure the story revolves more around humans rather than the dungeons but at least show some kind of difficulty, also I don't like when a character's development is just "I have a new skill".

I enjoy the basis of this story, which is extremely similar to Solo Leveling. Art is really good, plot is intense and will make you cynical, and the main character is someone you can truly enjoy. Taking the side of an "antagonist" this story isn't really lacking in any way, and unlike typical things spun off from Solo Leveling the main character isn't an overall beast and there's continual development to them.

this sucked! It jumped around like crazy and i swear the author kept forgetting things and then suddenly remembering them later on. PLus imagine collecting a bunch of "powerful" pieces the entire time and then it just literally doing nothing. Dog shit! The story was bad but the art was pretty good so i give it a plus on that.

Mc has such a cunning and systematic way of hunting. He has that ultimate goal and you can actually see how he destroys everything down related to it. I can't wait to see what he'll do next. He has such a sexy mind!

Kim Woo Jin was betrayed by the 'Master', Messiah Guild's Hero, that he trusted to save the world. Unfortunately, it was all just fake. After dying and going back again in the past, he has a new goal. He will 'HUNT' down this so called HERO.

Here we see a Dog of a player who hunts his every prey with the less riskiest approaches he could ever think of. That kind of perfection would only be possible if he knows his enemies' information and gained such experiences. Which he did, by going back in time thanks to his "Hero" backstabbing him.

What got me hooked the most is the idea that his Summons can somehow fight the same way as the MC does, imagine that: Top Hunter/Fighter and/or Vanguard with Skills that can equal the top guys, all that experience and skills, implamented into Skeletons, and then imagine him making an army out of it? There's never been such a marvelous idea placed upon on any Summoning-related Manga/hwa that I know of.

This Manhwa was quite a treat to read and it's end of Season 1 made me continued to read its light novel, hell I have read it's light novel 3 times. What made me give its Manhwa a 7/10 story instead of a 9 or nearly a 10, is because that they don't follow the light novel.

They have skipped out canon details that have gained him such extra abilities and even few abilities that he could've gotten according to the light novel. They didn't follow a few of the fights as well but still made it up Tnx to its magnificent art. It's like the King's Avatar light novel which focuses on the detailed actions of two pro players against each other, but only created unnecessary and flashy movements on its Anime adaptation.