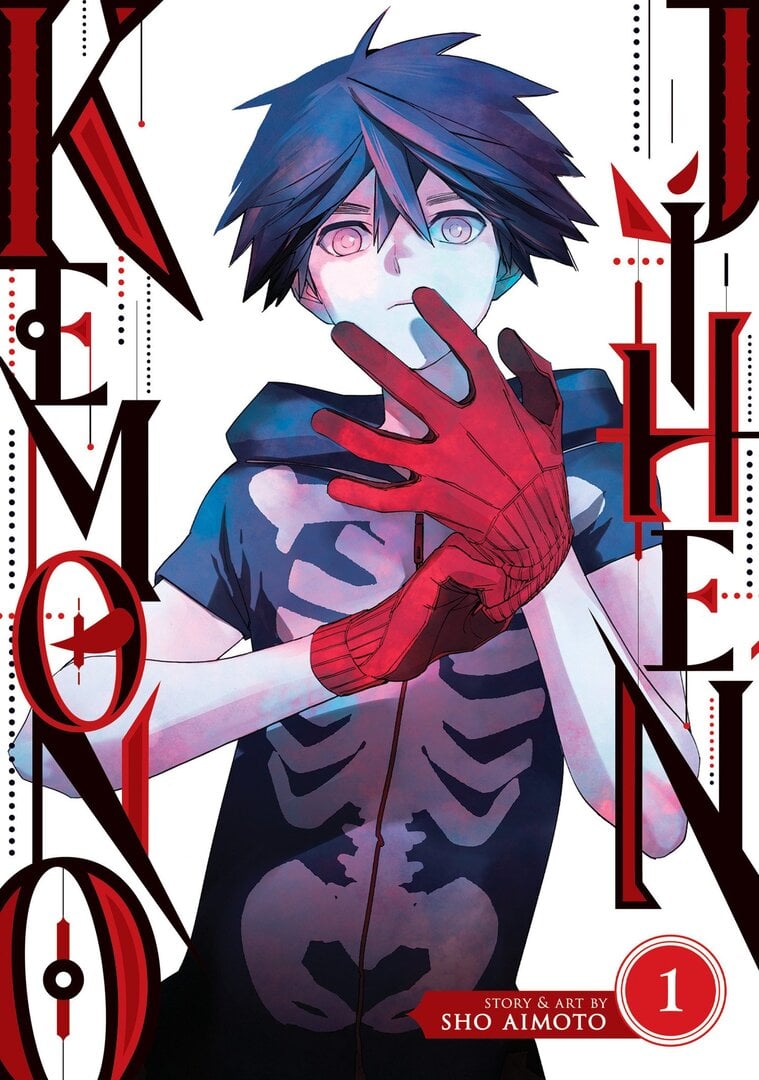 A boy known as Dorotabo is avoided by the people who surround him, and Inugami is a detective who specializes in the occult. Their story begins with Inugami arriving at the boy's town to investigate a case where many cattle are dying and their bodies rot in just one night.

How could this go from, This is nice, to, I won't be able to sleep peacefully for 3 days. Like that was fucked up. I also have just had another short wave of depression thinking about it, it's even worse because I consider the characters almost as myself so if something screwed up happens to them it feels like it happens to me or a friend so I just get really angry.

The world is not as simple as it might seem. Together with humans live the beings called kemono; supernatural monsters, spirits, and demons. Humans and kemono used to coexist peacefully. However, one day, a war broke out. Some thought that humans were behind it, since they instinctively discriminate against races different than themselves. Some thought that kemono were at fault. Sometime after, the story brings us to a remote village. For some time now, dead animals have been found there. Inugami, the owner of a detective agency, meets a neglected boy Kabane in the village, who is avoided by all villagers and works instead of going to school. It turns out that Kabane is a half-ghoul, whose true nature is suppressed by a stone. Kabane is always discriminated against and called the mud youkai. Will Kabane help the detective uncover the truth behind the animal killings?I do not know, the first feeling you get, when reading the first chapters of Kemono Jihen is that it reminds you of Bungou Stray Dogs. While they do look somewhat similar, there are many differences between the two titles. Never mind that. Although, I have read 42 chapters already, there are still many questions that have not been answered so far, but they should be touched upon in the later chapters. Long story short, so far, the story is unique enough for me to call it interesting; there are many things going on, which makes the process of reading this manga quite entertaining.Character wise, there are many characters in this manga. What I like about Kemono Jihen is that it also shows enough development for both main characters, as well as supporting characters, which is quite rare to see in many shounen anime and manga. Just like for the storyline, there are still many unknown details about the characters. However, for now, all characters are quite interesting to follow, they have unique designs and there is nothing I can dislike about them.All in all, this is a very fun read. It is both dark, as well as somewhat heartwarming and it also has a story that does look somewhat cliché at first, but then you understand that Kemono Jihen is actually unique and when you understand it, you will highly appreciate how awesome this manga is. On top of that, it will get a TV anime. So make sure to look forward to it, it will be worth it! 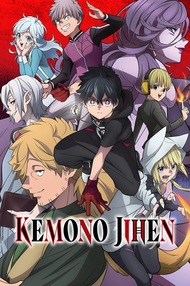