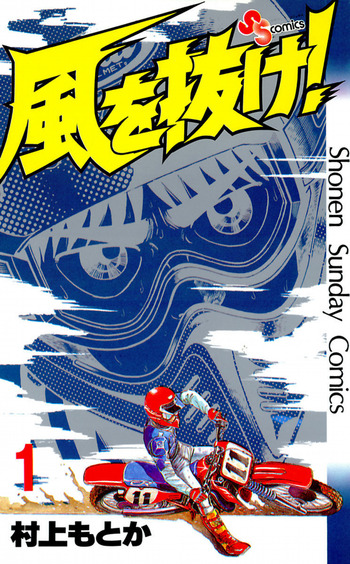 The series follows Kenji Hatano, a young man who sets out to master conquer the world of kyōtei (hydroplane racing). Over the course of the series he develops a serious rivalry with fellow racer Hiro Doguchi.