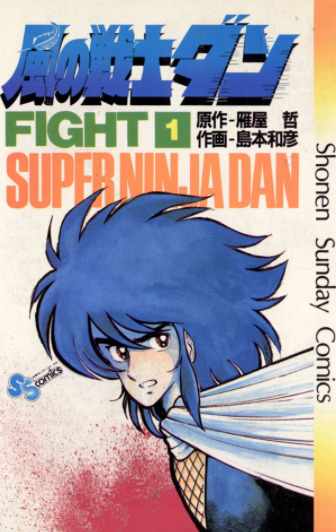 Team 7 has been sent on a mission to the Snow Country to protect Yukie Fujikaze, a famous actress whose film is being shot in the area. But when Naruto and the gang arrive on set, they are attacked by local ninjas, and soon discover that Yukie may be more than she appears to be – a realization that could have dire consequences for everyone involved. Now, with danger at every turn, can the team complete their mission and discover Yukie's secret?

The village of Konoha is hosting a free-for-all ninja tournament, where the participants fight each other to the best of their skills. As the preliminaries begin and the village turns into a battlefield, Naruto eagerly rushes off for a chance to have a go against Kakashi, and heated match ups abound as people with similar ideas find their opponents of choice. Meanwhile, the less enthusiastic ninjas take it easy. A silly tournament is no reason to miss an afternoon nap or a bowl or a dozen of ramen, after all. Who will collect enough crystals to advance to the main tournament?

Naruto, Sasuke and Sakura are nearing the end of their first C-rank mission. The job is to protect Shibuki, the leader of the Hidden Falls, and guide him to his village. Upon arriving at the Hidden Falls, Naruto and his team find out that the village is under attack by a sinister group of ninja! Now, to complete the mission they decide to help and bring peace back to the Hidden Falls. While protecting Shibuki and fighting their foes; our heros must also protect the secret of the Hidden Falls and target of this invasion: the Hero Water which can provide dangerous boosts in power!

Naruto, Sakura, Rock Lee and Kakashi are sent on a summer mission to protect a prince of the extremely rich Moon Country on his long journey to buy his desires – including an entire circus! Trouble arises when they arrive in Moon Country, and discover that the King's brother has staged a coup and is now controlling the kingdom. A ninja battle quickly approaches, and the stakes are high. Will Naruto and the gang be able to protect the prince as promised and help restore the throne in the process?