Alt title: "He Believes Her" 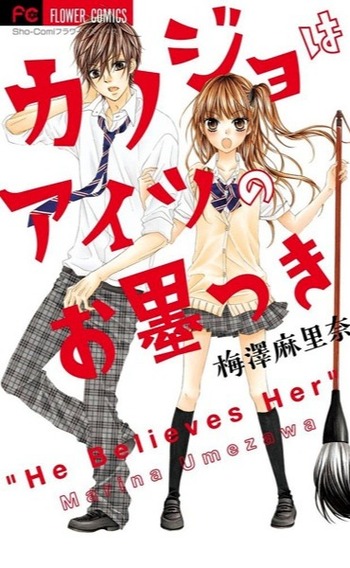 If you're looking for manga similar to Kanojo wa Aitsu no Osumitsuki, you might like these titles.