Kanako's Life as an Assassin - Recommendations 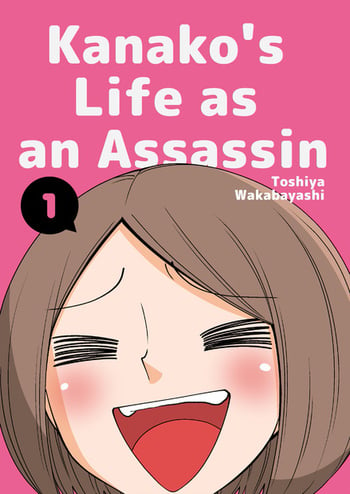 If you're looking for anime similar to Kanako's Life as an Assassin, you might like these titles.

DOGEZA: I Tried Asking While Kowtowing.

The new episode will adapt eight previously-unanimated stories from Kaduho's original manga, including the Halloween story.