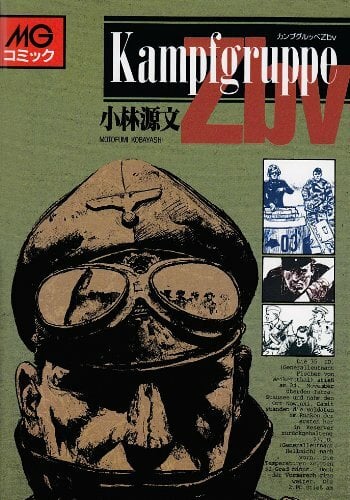 After successfully bombing Pearl Harbor, Momotaro over sees construction of a Japanese base with the help of his animal fleet along with some new recruits & volunteers. Their new mission is to attack the American troops occupying the island of Sulawesi.

An alternate retelling of the Pacific War during World War II, with Admiral Isoroku Yamamoto leading Japan to victory against the USA.

During WWII, the Japanese discovered a mysterious source of energy which they used to power their most advanced battleship, the Ra. Unfortunately for them, so did the Americans; and as the two ships faced each other in battle, both were sunk and their secrets were lost at the bottom of the sea. Decades later, Go and Annette embark on a UN mission to investigate strange phenomena near the South Pole… or so they think. As Go discovers truth behind Ra’s origins, he and Annette must enter a desperate war where the fate of humanity lies at stake.