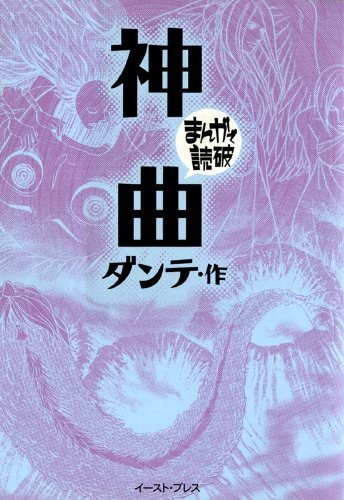 An unnatural rain has caused the river Styx to break its banks and flood the whole of the spirit world, causing Botan to flee on a journey that almost costs her her life. After bringing Botan to Genkai’s shrine (and retrieving an artifact she brought for him under the orders of Lord Koenma), Yusuke discovers that a nefarious plan has been hatched by Yakumo, ruler of the Netherworld! His goal is to destroy spiritual energy points so that he may rebuild the human world to his desires, and now, it’s up to Yusuke and the other spirit detectives to save both the spirit and human worlds alike!

As part of their ongoing rebellion, the Battlefront has decided to commence a new mission: Operation High Tension Syndrome. For one day the group will pretend to be living fulfilling school lives in the hopes of confusing Angel when they fail to. With the threat of a week-long fast hanging over their heads should they fail, everyone is putting their all into the mission. While Hinata is getting turned on by random historical figures and Takamatsu exposes his muscles at every turn, Otonashi, Fujimaki and TK work on clearing the cafeteria out of food as Noda decides to transform the after school cleaning into a frenzied race for glory - but will they achieve their objective?