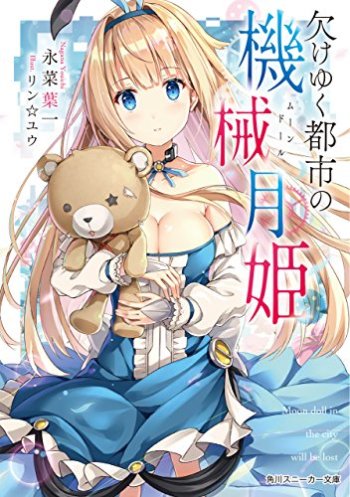 If you're looking for anime similar to Kakeyuku Toshi no Moon Doll (Light Novel), you might like these titles.

Leaving the earth after marriage, a woman is left behind in space when her husband suddenly dies of a cosmic disease. Her friends on the Earth head for space to save the woman who was once everyone's ideal lady.