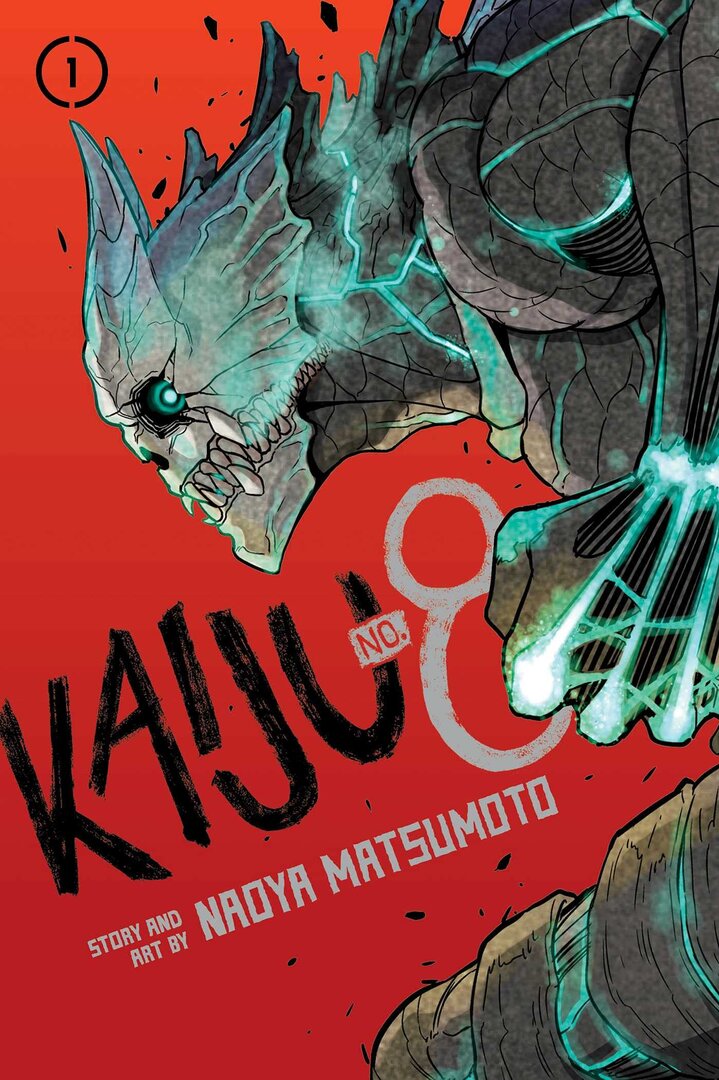 Both stories involve a defense force that fights against giant monsters and a protagonist that is motivated to fight those monsters, ends up becoming a monster, and takes advantage of feir new monster powers in fighting the monsters.

The plot is kind of similar. It revolves around humanity survival and fighting big creatures. The main protagonist, although is much older, also becomes one of the creatures they're fighting against to.

Middle school student Izuku Midoriya wants to be a hero more than anything, but he hasn’t got an ounce of power in him. With no chance of ever getting into the prestigious U.A. High School for budding heroes, his life is looking more and more like a dead end. Then an encounter with All Might, the greatest hero of them all, gives him a chance to change his destiny…

They both have fun and interesting characters.... They both have awesome action and humor.. kaiju 8 is basically BNHA with an adult male lead

Both have battle tests that measure your fighting skills in order to become a professional in the hero feild.

Both mc got power from the monster people have been hunting

This is a gut feeling thing, but I'd say if you like the tone of one, you'll enjoy the other. Both deal with monstrous things and some serious implications, but manage to smoothly break up the mood with comedy. The style of humor is similar, I feel.

Tsubasa Teppei, a young boy, wakes up in the middle of the street to discover that the world has gone to hell, with no memories after he had gone to school earlier that day. A strange epidemic appeared that transformed many humans into mindless monsters called Goblins. Some of these Goblins have retained their human minds, but not their human morality. It seems that Teppei may not necessarily be normal either. Does he have what it takes to protect the people that he cares about?

Both have an adult male lead, both of the leads are heroes, and both leads fight in a dystopian world where monsters show up out of nowhere and the professionals are dispatched to eliminate them.

I don't really know why but when i started reading Kaiju No.8 the first thing i thought was that it really resembles Fire Force. In both manga the mc wants to join the special forces to help out and make their chaotic world more peacefull.