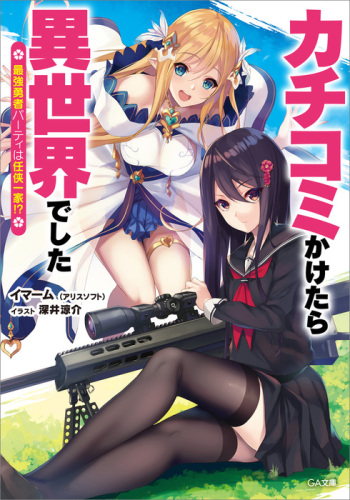 If you're looking for anime similar to Kachikomi Kaketara Isekai deshita (Light Novel), you might like these titles.

Mia is a young girl with a knack of getting herself into trouble. One night, her mother falls asleep while reading "Thumbelina" to her, Mia is magically transformed into the two-inch tall character. As she journeys through "the Unknown Country of Wonderland," Mia will be forced to overcome obstacles that helps her grow into a person.

Lily to Kaeru to (Otouto)