Just Leave Me Be - Recommendations 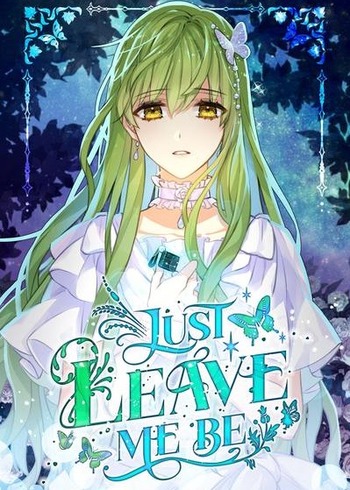