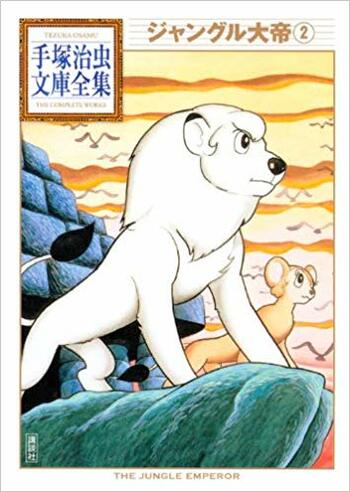 Two separate tales set in Africa – one the story of two filmmakers who discover a lost city while they are looking for locations to film, and another about two explorers searching for a gold statue that might involve people from the moon and might also involve a Tarzan-like boy named Monster.