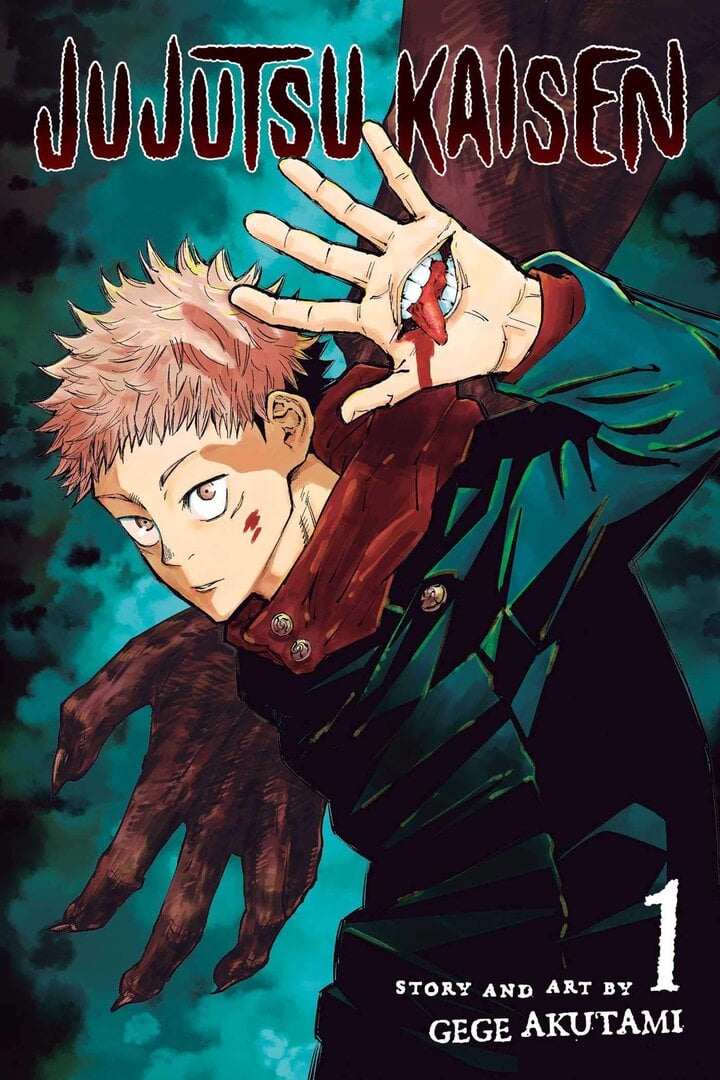 Viz Media's Jump Start Initiative simultaneously premiered the first 3 chapters of new Weekly Shonen Jump Manga on the same day of their Japanese debut in the English version, with the potential for full serialization in the...