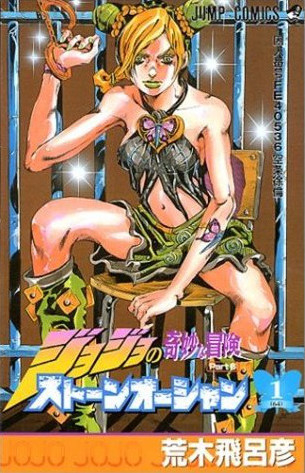 If you're looking for anime similar to JoJo's Bizarre Adventure Part 6: Stone Ocean, you might like these titles.

In a quiet rural village, many domestic animals die unnatural deaths in a strange incident. To resolve the incident, an odd-looking man from Tokyo who goes by the name "Inugami" comes to the town to investigate. In the town, he meets a young boy who has a mysterious air about him called "Dorotabou."