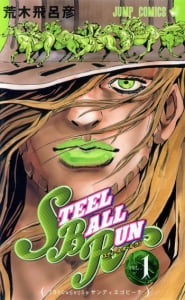 Set in 1890, Steel Ball Run spotlights Gyro Zepelli and Johnny Joestar as they pit their spirits on a Fifty Million Dollar race across the heart of America. Their track quickly becomes a no-rules land as the racers' dreams collide and only human will spurs them on. But there is more to this race than any contestant realized and each of them soon grasps the real size of their world.

Y'know the first time I've read Steel Ball Run, I was honestly peed off at Araki for not continuing Part 7 as a sequel after Stone Ocean. That's the main reason why I completely dropped the manga at 3 chapters last month. Then I suddenly realised this month I made a mistake and boy, I wasn't ready for all the shenanigans that were going to make me become addicted to reading the long whole 95 chapters in 1 day! I tell ya, Gyro and Johnny were one of the best duo in the Jojo series. I laughed me ass with Gyro coming up with silly sayings like "Did you say something? Were you talking into my ass...? Because I can't hear anything with my ass! " including the cheese song he made up with Johnny. It makes me sad also but I ain't telling you what happened to him unless you read this manga. Gyro may be acting as a tough guy, but he has the best humour in terms of being unpredictable with his words. I felt so sorry for Johnny though, like the poor fella, his father wasn't even proud of him being a jockey and kicked him out of the family home after falling out with him after the tragic death of his brother. It breaks your heart man like Johnny is actually such a nice bloke if you get to know him more through out the manga! It's even good that Araki created a character with a physical disability because it really shows whatever life throws at them, they can be super heros also equally as someone who doesn't have a physical disability! I really wish they made Poco Loco join the team because I found he wouldve been the potential candidate to be a good team member alongside with Gyro and Johnny. Unfortunately we can't always get what we wish for in some mangas but yeah this was a very good reading experience. I just loved the horse racing scenes, including the pair bois going across the desert! Yeah lads definitely advice you to read the whole story of this manga if Part 1,2,3,4,5 and 6 have impressed you enough!

Omg, This is just too good, I love this. 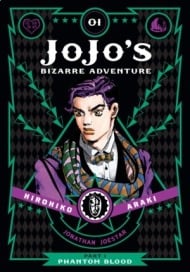 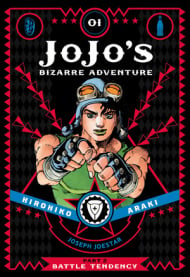 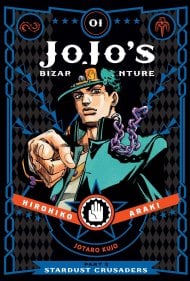 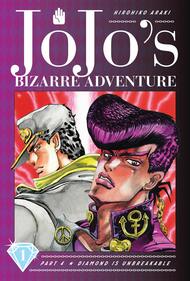 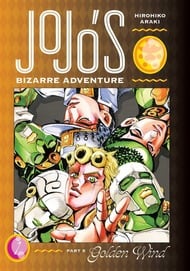 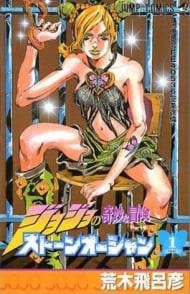 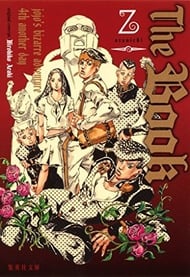 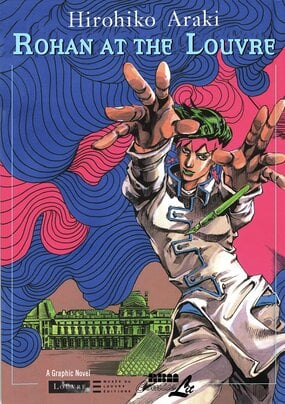 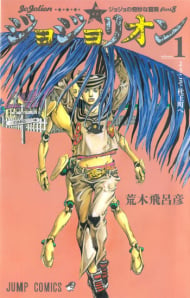 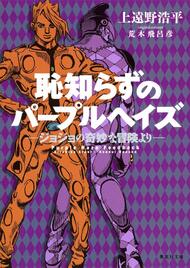 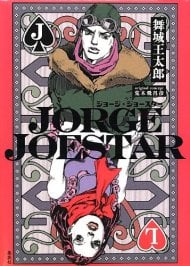 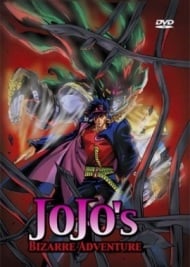 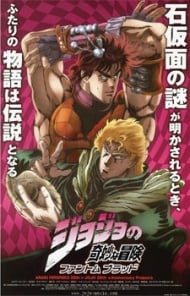 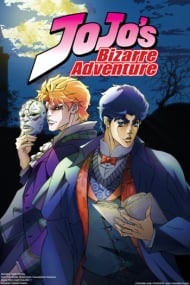 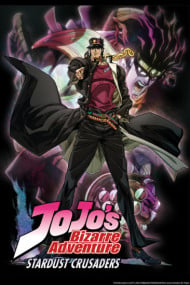 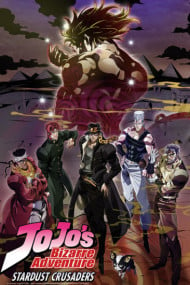 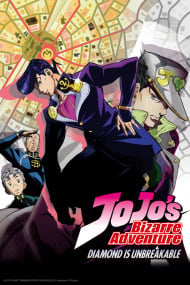 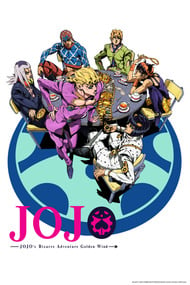