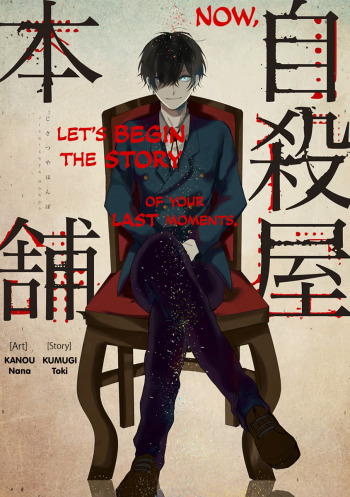 Yet again, the City Hunter team is desperate for work. After Kaori flat out rejects the "work proposals" Ryo receives from a lady friend with rather questionable motives, their dry spell ends only when a famous foreign pianist comes to Falcon's cafe looking for their help: her father, long thought to be dead, might be living underground in Japan. The only clue, an old medallion that belonged to the client's mother, does not seem promising but surprises always come up when the City Hunter starts investigating...