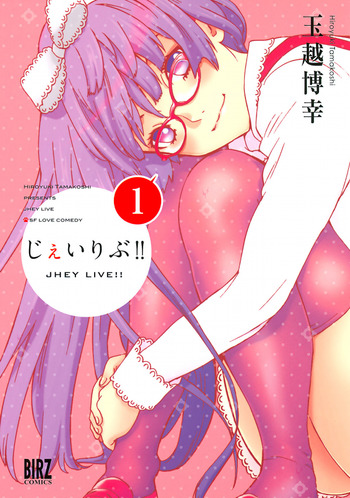 Kazuma and his little brother Ayumu have arrived at the countryside, eager to begin a new life at the Yorozuyo Inn – a place that Kazuma once visited as a child. There's fresh air, running water and relaxation – a perfect place for the sickly Ayumu to recover. But the pair's arrival is anything but uneventful, what with getting lost, Kazuma meeting and accidentally kissing the lovely Ui in the woods, and enraging her protective friend Ibuki in the process! Now, with a less than ideal first impression on his new classmates and more beautiful women popping up around him each day, Kazuma certainly has his hands full with misunderstandings and budding romances!