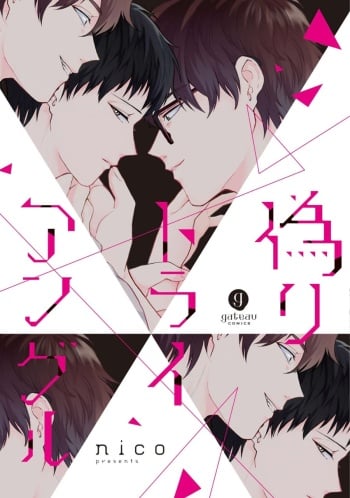 Yuuma works and lives at the amuesment park called "Dream Park". His days are normally filled up with kids tackling him and chatting with coworkers. Well, this is until his new coworker/roommate appears.

There are semes that have mental disorder called DID (Dissociative identity disorder) in both stories.

How To Bed An Honor Student

"Two guys can never find happiness together." Despite having feelings for Masashi, Saku turns him down when asked out. Upbeat by nature, Masashi persuades Saku and the two start dating. But...! From young love to adult romance...

Yuto is the proud chief designer of the hot new jewelry label S-Kurogane, while his rival Haruka is in charge of the partner brand S-Shirogane. Though competing in business both of them are somewhat attracted to each other. But what will happen when nobody is willing to give up their dominant role in bed?