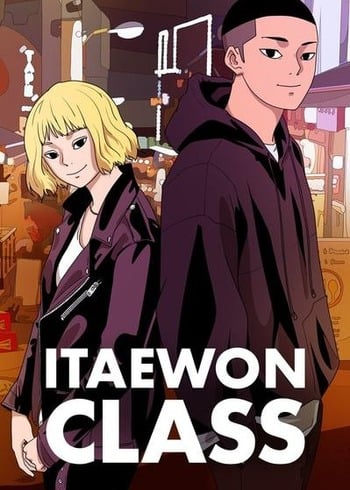 A Girl in the Clouds

Fairytale encounter the same village, sixteen boys and girls. One, such as one made of a piece of cloth quilt stitch, perfect love story, while not perfect.

We hope that our ordinary and special daily lives will empathize and comfort someone...

After serving his jail sentence, Yongho is determined to start anew for the sake of his single mother... However, he learns of an existence of a girl who is bedridden because of him.

The precious times that you and I shared.

Five boys, living under the same roof, yet indifferent to one another, are given an ultimatum: "No girl problems, or you're out". With each of them harboring their own unconventional romance, can they succeed in protecting their clumsy, innocent love and rebuild their friendship?