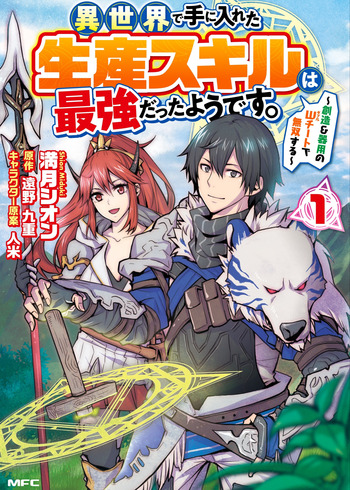 If you're looking for anime similar to Isekai de Te ni Ireta Seisan Skill wa Saikyou datta You desu, you might like these titles.