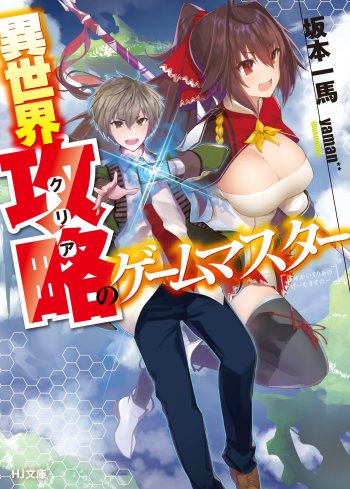 If you're looking for anime similar to Isekai Clear no Game Master (Light Novel), you might like these titles.

After a plane accident killed their parents, Yuto and Kaori have continued to live together as a family; but while visiting their parents’ grave one day, the duo was unwillingly transported to the world of Phantasmagoria by an unknown power. In this place, spirits take on the human form and humans use them to battle. Yet instead of hospitality, the King of the kingdom took Kaori prisoner and ordered Yuto to fight for him and defeat the enemy kingdom – lest he never see his sister alive again. Now, Yuto must take on the role of an Etorange to wield the sword Motome in order to save his sister, before it’s too late.

Morita is a boy who is transported to another world and takes on the task of saving it by becoming an idol producer to fairies and demi-humans.