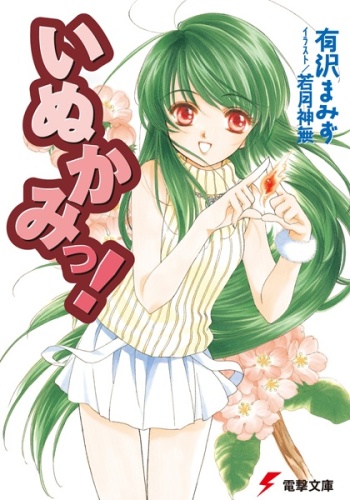 Official music video for the song Momotarou, by Suiyoubi no Campanella.

Based off the Japanese folktale "Momotaro", a girl named Momoko was born inside a giant peach. She was adopted by an old couple and grew up to be a voluptuous teen. Her three friends are animal Gods Inukami (dog), Sarukami (monkey), and Kijigami (pheasant); she has the ability to fuse with any of them to become a powerful magical girl. One day Momoko's village is attacked by the demon king's army who are searching for fragments of a treasure used to protect the land. After defeating the demons Momoko embarks on an journey with her animal friends to search for the "peach fragments" before they fall into the wrong hands.