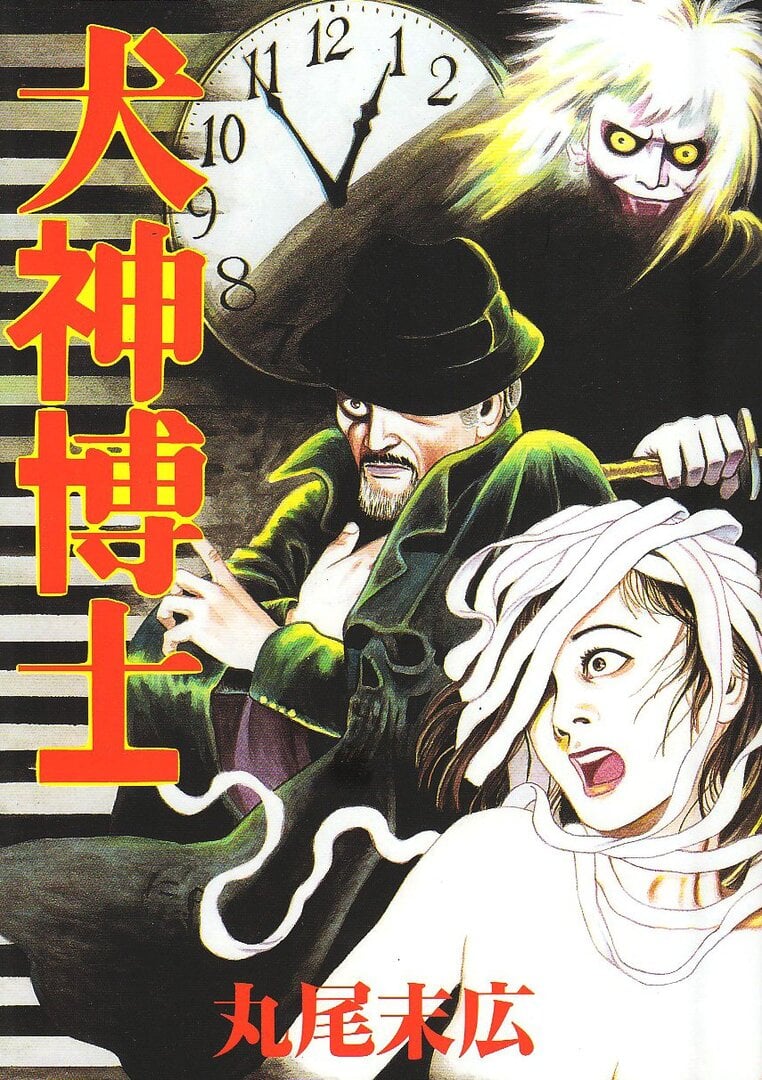 The war between Ajin terrorist Satou and Ajin Administrative Committee has been escalating with Satou declaring a public assassination attempt on 15 Ajin-related VIPs, an action Satou calls "purging." The final confrontations between Ajin and the Japanese government, as well as between Satou and Kei Nagai, are about to begin.