Insanity on the Sea - Recommendations 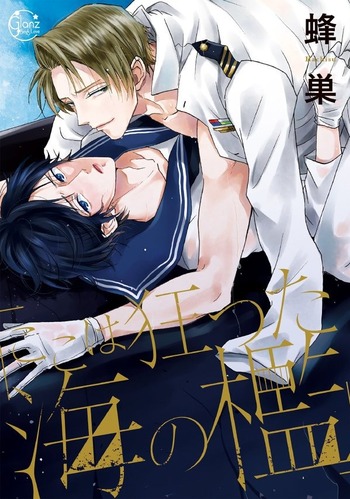