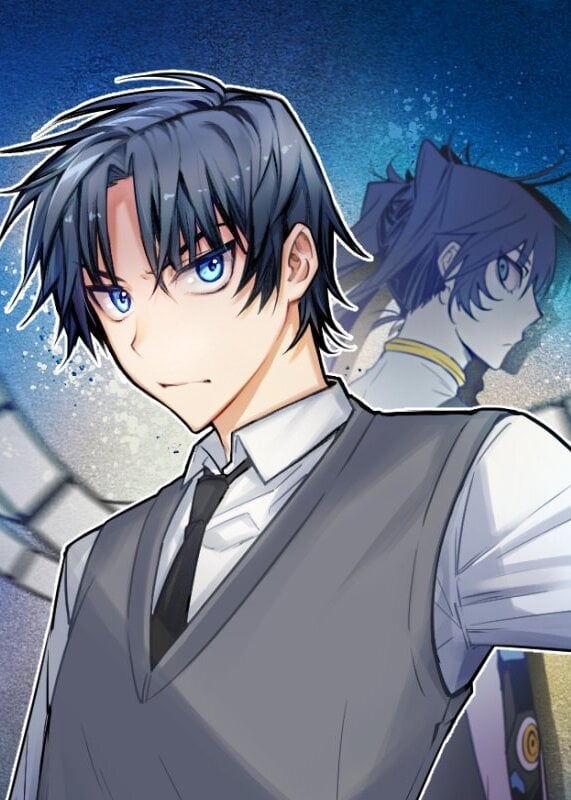 I Don't Want This Kind of Hero

A hero who fights countless mythical creatures. A story of SPOON's remarkable efficiency!

A reclusive, disfigured man stalks a pretty, good-natured housewife. One day, he witnesses this woman's daughter being kidnapped.

In the country of Ruth, there is a school. To the outside it is for the nobility, but secretly it trains those children who are Special to protect the country. Nei is a psychic girl imprisoned within this school, and Ian Wolf is, for several reasons, the cellist hired to play to her in a music based therapy. When Nei shows no progress, however, the scientists in charge decide that it's time for more drastic measures... meanwhile, Ian has problems of his own to deal with.

A story of an unemployed man that revives after 3 days of being dead. Follow his action-packed encounter with a large criminal organization.

A drink with friends leads to Zack waking up bound to a chair and blindfolded in the middle of nowhere. Was he captured for organ trafficking?! Is he being held for ransom?! No. When the blindfold falls and he finds his rich, enigmatic, friend Julian is holding him captive, Zack will soon discover he is being detained for something else entirely...