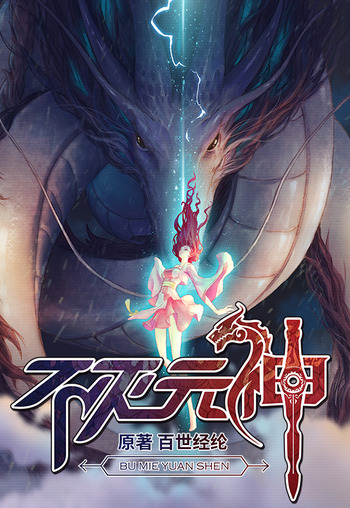 This is boring. I got excited at first because of the setting. They are in a remote village of a remote city in a remote country of a remote continent. They live in some kind of hierarchical society where the weak and poor are literal slaves. The stronger you are the more power you get and the more lives and slaves you can have under you. Usually with this you expect the world building to be amazing and interesting, It's not here. There were hints of civilization building like a RTS game in the first 3-4 chapters and I was already imagining how the mc would make this place go from a village to an Empire but the author intervened.

The notion of martial arts exists but it's kind of sloppy. It doesn't really look like cultivation, more like a mix match of various fantasy elements. The characters are as stupid as can be. They act like the ones in the worst of trashua out there. No logic behind their action and even the mc is not that bright. His goal is not clear at all and you don't know what he's looking for. It's like he just woke up one day and decided I will do that thing and nothing else. He's an isekaite but it doesn't play that big of a role seeing how he acts and think. Just another good idea that went down the flush in the hands of a manhua author.