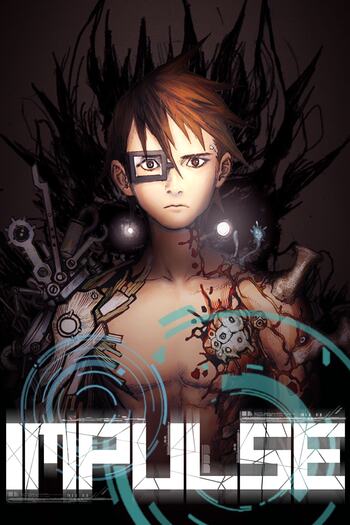 Unable to activate his superpowers since graduating from the prestigious Hero Academy, Ron struggles to land a job as a superhero. One day, Ron accepts a mysterious job interview where he gets scouted by Darren. The job? Be Darren's personal assistant, who just happens to be the world's most notorious villain. But Darren turns out to be a great boss who cares deeply about his employees’ work-life balance, going so far as to brew morning coffee for them. The more involved Ron gets with the life of being a villain, the more he begins to question the conventional definitions of good and bad.

Go Sung-tae is the target of the bullies in his school... voluntarily. He is a part of a secret experiment by the government that aims to produce "Heroes" in hope of rivalling the other countries. Not wanting to get involved, he steers away from the prying eyes of the government by keeping a low-profile, being the "timid" kid. The most popular girl in his school, with a strong sense of justice decides to follow him with the intention of helping him, only to discover that he was faking his personality. (On top of that, his secret got revealed.) What will happen to Sung-tae now?

Complete the quests that appear over your head! Ethan's story of growing up with a cool head and a warm heart.

In the summer of 2016, an unknown alien organism invades Earth and annihilates 20% of the human race in a span of one month . However, survivors of this virus were either transformed into a hideous creatures called "Worms" or into super-humans called the "Heteros". The heteros form a protection agency called the "ISO" to fight the worms. Haru, a young hetero but also a mischievous trouble maker, wants to join this agency in the fight. But it's no easy road.

Third season of The Gamer.

The sixth season of The Gamer.

Fifth season of The Gamer.