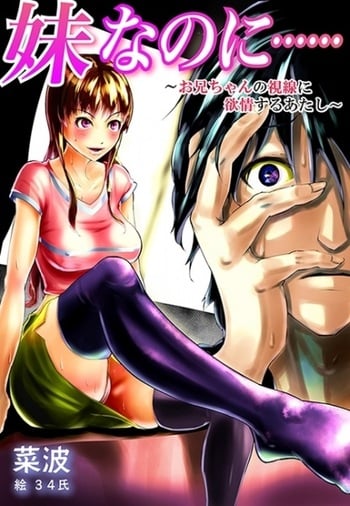 If you're looking for anime similar to Imouto nano ni...... Oniichan no Shisen ni Yokujou suru Atashi (Light Novel), you might like these titles.

The official music video for Alderamin on the Sky's ending theme, performed by Kano.