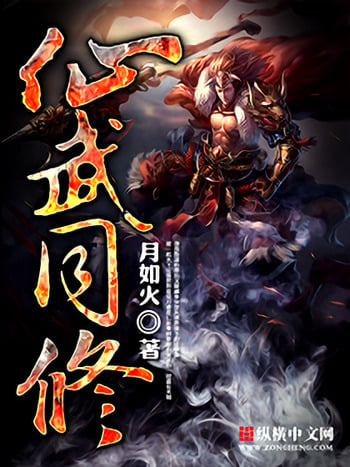 If you're looking for manga similar to Immortal and Martial Dual Cultivation (Novel), you might like these titles.

She has come a long way. Orphaned, born a weakling, and being the infamous good-for-nothing of Azure Dragon Country. Gu Ruoyun was the shame of the proud Gu household. Falsely accused of a crime she did not commit, she was betrayed by her family and beaten to death by her own grandfather. But life took a fateful twist on that very day — she was revived. Newly awakened, she is now the Master of an ancient treasure that resides within her body. Precious cultivation pills, treasures beyond her wildest imagination and spiritual beasts, all within her grasp… She is the apple of the eye of all under the heavens, including that of a mysterious, handsome man. Now she only has one goal — to conquer the world.

Watch as Mo Wuji fights against this destiny with his grit and tenacity. Feel your hearts pound as he goes through exciting adventures and encounters. Cry as tragedies befall him. Smile as he crushes his enemies and forges his own path. Where will his cultivation ultimately lead him?

Liu Ming, since he was young, lived in a savage prison named Savage Island where the prisoners aren’t controlled by any guard or security. When the island sinks due to “mysterious” events, only a handful of people survive – those survivors are then pursued by the government. On the other hand at another place two practitioners are worrying about what will happen to them because the young master that they were supposed to protect had died.

An ultimate warrior, the one and only Alchemy Emperor, Ling Han, died in his quest to achieve godhood. Ten thousands years later, he, with the ‘Invincible Heaven Scroll’, was reborn in the body of a young man with the same name. From then on, winds and clouds moved as he set himself against the uncountable geniuses of this new era. His path of becoming a legend has begun once more. Of all eras underneath the heavens, I am the strongest!

A boy that was imprisoned for millions of years has regained a mortal body. He became a disciple of the declining Cleansing Incense Ancient Sect where its patriarch used to be his disciple. Now he will bring this sect back to its former glory. This is his journey to reach the apex and take revenge on those who had imprisoned him. This is his story of meeting old friends and making new companions. This is his path of traversing the Nine Worlds and becoming the next ruler of the Heavens.

The Portal of Wonderland (Novel)