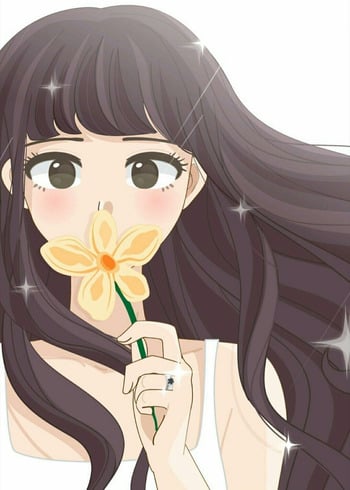 After an accident kills the love of her life, florist Rosa loses her passion for living. As her mental health withers and wilts, a new love blooms slowly with the arrival of Ethan, a college freshman with a hospitalized mother and estranged father. Not sure if she can ever be happy again, slowly but surely something new grows between them, rife with love triangles, tragedy, and hope for the future.

Mew is like a grumpy cat: quiet, collected, a college student who all the girls swoon for despite her rejecting them. Pit Bull, well…let’s just say between his bold advances on women and reckless stunts, he needs a muzzle, or twelve. Clashing like cats and dogs with their friend Sansan caught in the crossfire, can the two really get along?

Reyza was punished by his father - kicked out of the house to learn how to live by himself - because of his arrogant and harsh personality that has never changed. By asking Hana Mayuri to help his son, Reyza's father has prepared everything Hana needs. But it turns out that Hana and Reyza had an awful past 10 years ago that made Reyza really hate Hana. What actually happened between Hana and Reyza in the past?

After My Pre-Wedding - Part 2

Second Season of After My Pre-Wedding.

After My Pre-Wedding - Part 3

Third Season of After My Pre-Wedding.