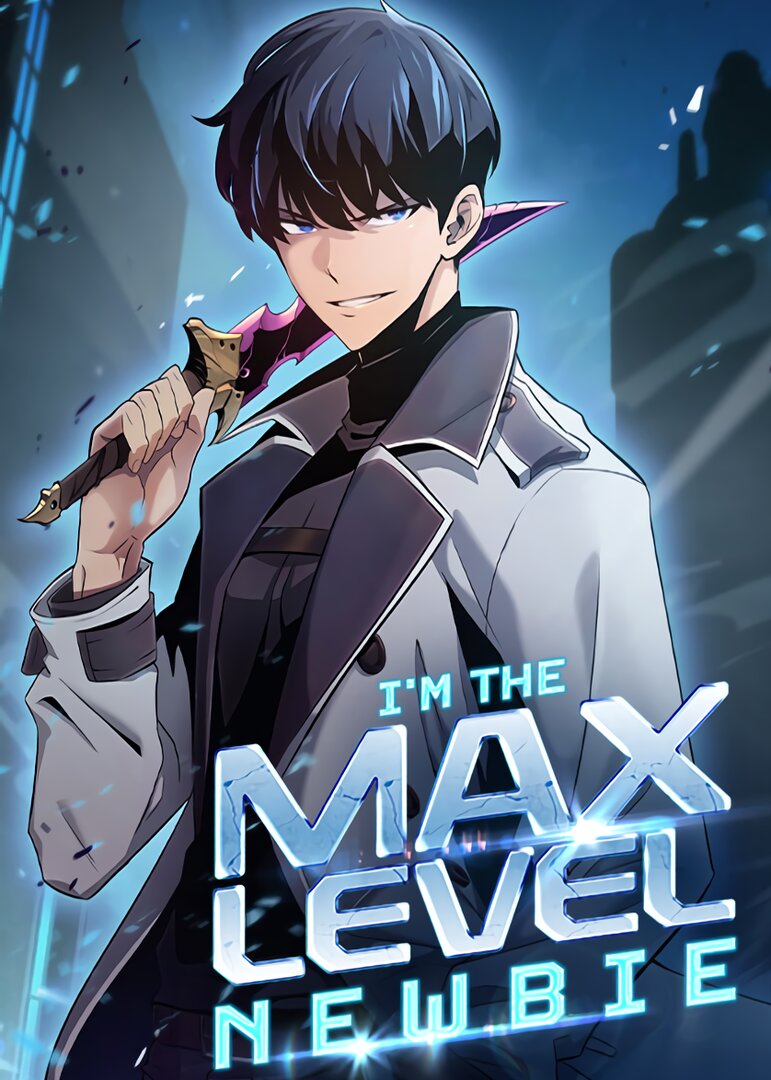 Both are related to the fact that their game/book that the main characters played/read became reality and they have multiple ways to "cheat" to survive and live. Both mc are pretty ruthless when they have to be.

Well, they both are almost the same as in omniscient readers viewpoint mc used to read novels and manga and the recent novel that he was reading become his real life and as well in this manga mc used to play videogames and he that game also come to real life. In both, there is common that mc is the only one who finished those things in omniscient readers viewpoint the only mc was able to finish the whole novel and in solo max level newbie only the mc was able to complete all the levels of that game.

Both the manhwas are reallly goood , they  both knew how the world is going in the apocalype and stuff A MUST READ

The initial plot is similar, but Solo Max is so superficial in his story, i don't recommend this one if you like a mininum developing of characters and story.

well, these two anime are the same. Both have the monsters and bot mc are supercooled and overpowered. In both, there is a player system.

These manhwas are very similar yet different.  Although the character design are the same, the personalities of the Mc's are completely different. I find it very enjoyable and since it's new it gives me something else to read now that SL has ended.

they both have similar concepts, both mcs are insanely strong. both have a level/reward system and they are both styled like in a game. But they are a few differences, in solo leveling only sung jinwoo has the system while in im the max level newbie the real world has turned into a game and everyone else also has the system.

How to Live as a Villain

“You have been chosen as a player in the great game to select the next god’s successor, the Mission! Congratulations!” Seonghoon has suddenly fallen into another world to participate in a game to become a god. This other world that is akin to that of a game contains players who cooperate and also kill each other in cold blood…!! Seonghoon, a person without an ounce of talent, uses wicked and crude tricks to become an all-powerful player!

The world falls into a state of panic when 120 million players of a popular VR game, Eternal World, vanish without a trace one day. A few months later, they begin returning one by one after dying in the game. But they’re not the only ones to make it back—monsters also start to appear and wreak havoc on Earth. All hope seems lost until the Masked Monarch, the most powerful player of Eternal World, returns. He quickly assembles his old team back together to defeat the beasts and the nefarious Demon King once and for all. But man-made weapons are useless against the enemies they must fight, and players are struggling to level up without the game’s special items or rewards. The Masked Monarch has a few tricks up his sleeve, but will they be enough to save the world?

I recommend it mainly for 3 reasons:

▶ The video game became reality in both webtoons:

- In The Max Level Returner, they got teleported in the game and came back and now they need to fight the monsters that appeared in the real world.

- In I’m the Max-Level Newbie, the game simply became reality.

- mc (Kang Jinhyeok) is athletic and was the only one that finished the game in I’m the Max-Level Newbie. He's ahead by far.

▶ These mcs are overbearing / want the world monopoly

-Don't expect Sang-Hyuk Yoon to bow down to anyone

Other than that, in I’m the Max-Level Newbie, there is a streaming system introduced so maybe the author will try something with that.

Both Worlds have a post-gate and monster worlds where there are hunters. The MC starts poor and weak, the art is a bit different in levelup alone while in max level, the mc is a badass and OP from start. But if you liked either of them you should like other.

[The anomaly of the hunter world. A Level 1 capable of destroying rankers is here!] ‘You’ve awakened.’ A miracle that he desired finally happened, and things finally looked like they were on the up… ‘Wait. Why can’t I level up?’ On top of garbage stats, I have no skills! That’s when HyunSung noticed a weird unique skill while in despair over his bad luck.