I'm in Love with the Villainess - Custom lists 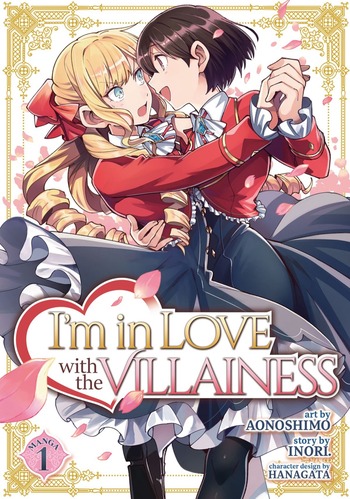 Formula: MC is born into/reincarnates into a fantasy world, usually one they've previously interacted with (usually in their past life). This must be a character that already existed in the world (I.E.: These people actually have...