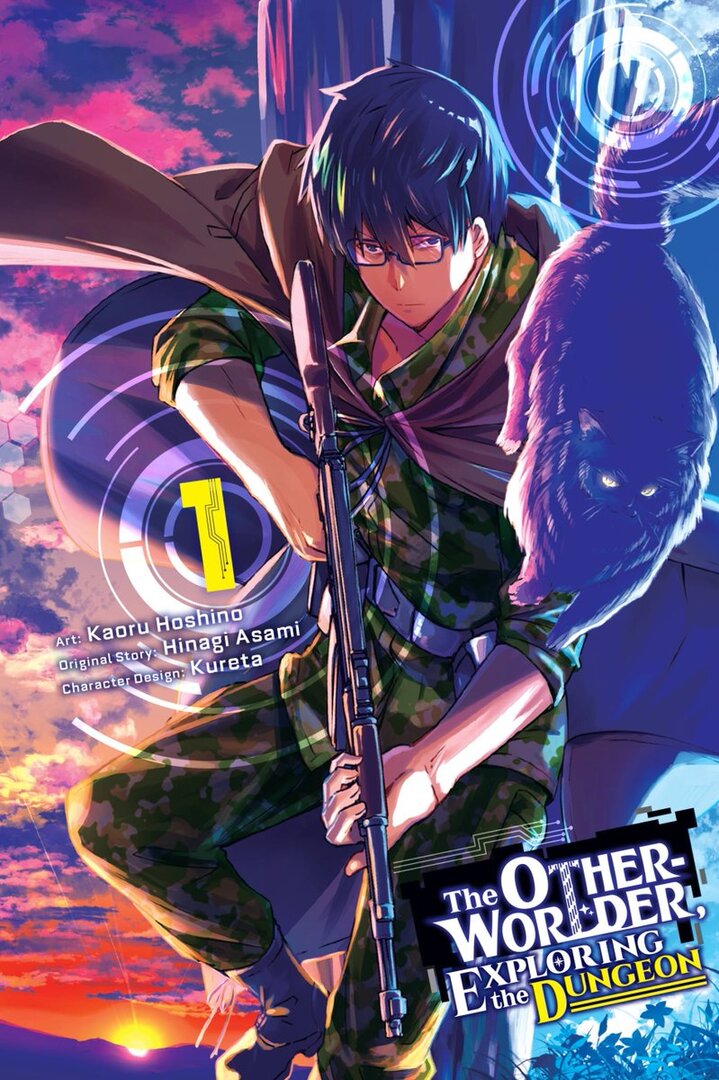 Sayama Takahiro, a carefree high school student, was transported to a fantasy world identical to the one in a VR Game. His go-with-the-flow attitude eventually overpowered his desire to return home, and now he runs Free Life, a small business dedicated to fulfilling the requests of its customers. Assisted by the hard-working Yumiel, what kinds of jobs will Sayama end up doing? If only someone would hire him to sleep till noon.

On a certain morning a metabolic 35 year old salary man was suddenly transported to another world. Without knowledge, without the ability to communicate, and I am especially not confident about my physical capabilities. I have no idea what to do. However my current goal is to figure out how to keep living using the skills granted to me from the existence known as the interface. Hero? Demon King? I know nothing about that. I am just a salary man.

Poor factory laborer, Todo Yoichi (35 years old, single, poor) with a certain young man was involved in truck incident. Then from the woman who called herself manager, he was informed that he just involved in ordinary accident. With a cheat ability they will be reincarnated in a sword and magic fantasy world, but unlike the young man, Yoichi didn’t have the existence for his reincarnation in that space, so he will be reconstructed in his former body. There is no cheat ability for him but he will get the [standard skill pack] or something...

Mag was gifted the skill [Decoy], a skill capable of attracting monsters and causing disasters. As such, he was banished from the city. Therefore, he decided to live alone in a hunting cabin deep in the mountains. However, there, he draws the attention of Divine Beasts: Loa the Dragon (a beautiful girl), Fiana the Phoenix (another beautiful girl), and Kelpie the Maera (another beautiful girl). In the end, Mag decides to spend a easygoing life in the mountains with the Divine Beasts. But the skill [Decoy] is not making it easy for him...

The world's strongest magician who carries "the crest least suitable for battle" searches for companions to fight together. The ones fit to be his companions would be...!?

A story about a dull detective mystery fanatic who, upon dying, gets reincarnated into a different world.

One day, Kyouji Himuro hears a knock on his door. Opening it up, he finds that he is transported to another world. But his new life is not good. He has no fighting skill, no money, and no way to make food. While dumpster diving, Kyouji discovers seeds and comes up with a plan to grow his own food. However, his plans change when he realizes that these seeds grow monsters...