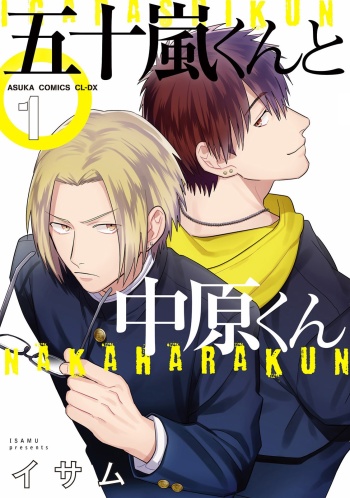 Sato is my roommate, and also my best friend. How come I feel like kissing him? I have to stop falling for...