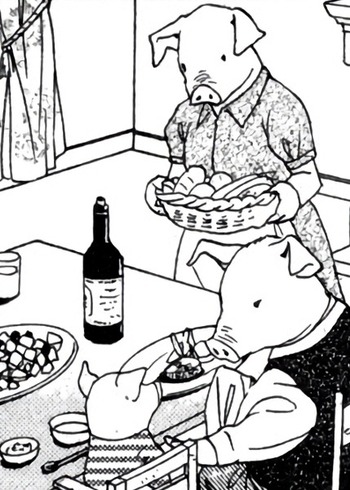 The short tale of those who wait for springtime.