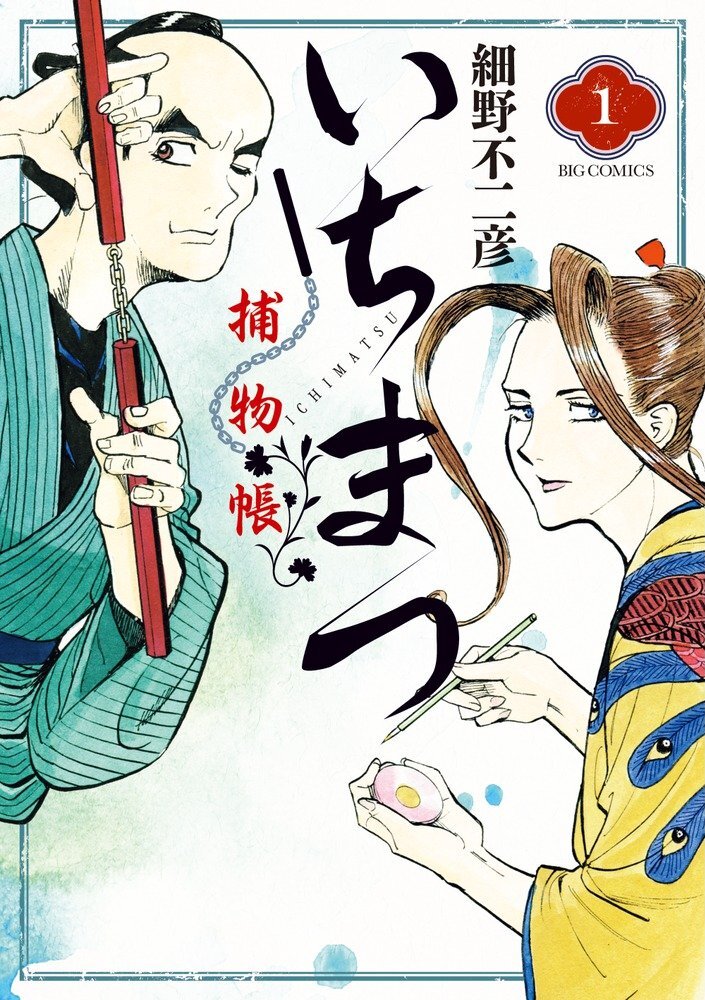 During the bakumatsu, a lone man runs amock in Inokuchi Village in Tosa! It's Iwasaki Yatarou, who will later found Mitsubishi. He used to spend every day in a rage, but then he met John Manjirou, and was touched by his stories of vast foreign lands. He hopes to eventually go to study in Edo, but...