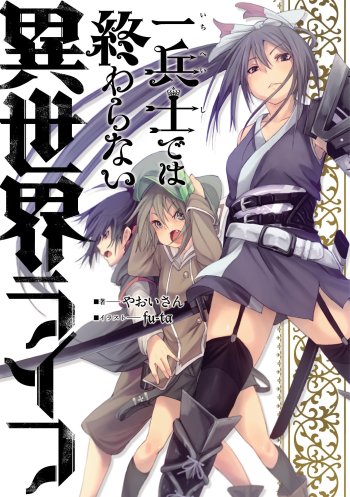 If you're looking for anime similar to Ichiheishi dewa Owaranai Isekai Life (Light Novel), you might like these titles.

Saga of Tanya the Evil Movie

Reborn as a Vending Machine, I Now Wander the Dungeon

After dying in a traffic accident, I find myself standing near an unfamiliar lake. My body won’t move, I can’t hear my voice, and when I try to shout in confusion, words that I never expected come out! I-it seems I’ve turned into a vending machine… How am I going to survive some fantasy world’s dungeon like this?!