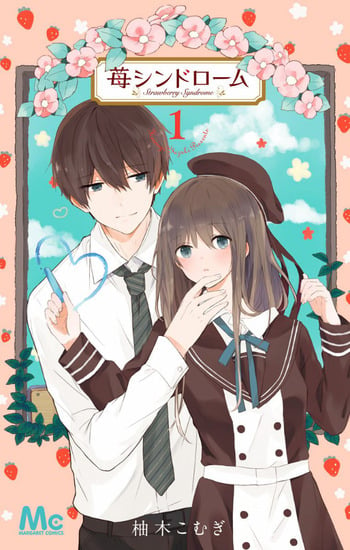 Before Kyoko became the manager of Maison Ikkoku, she had an unconventional courtship with her high school teacher, Soichiro Otonashi. With a heavy heart, Kyoko remembers the brief time she spent with her first love and first husband.