I Will Make an Effort to Change the Genre - Recommendations 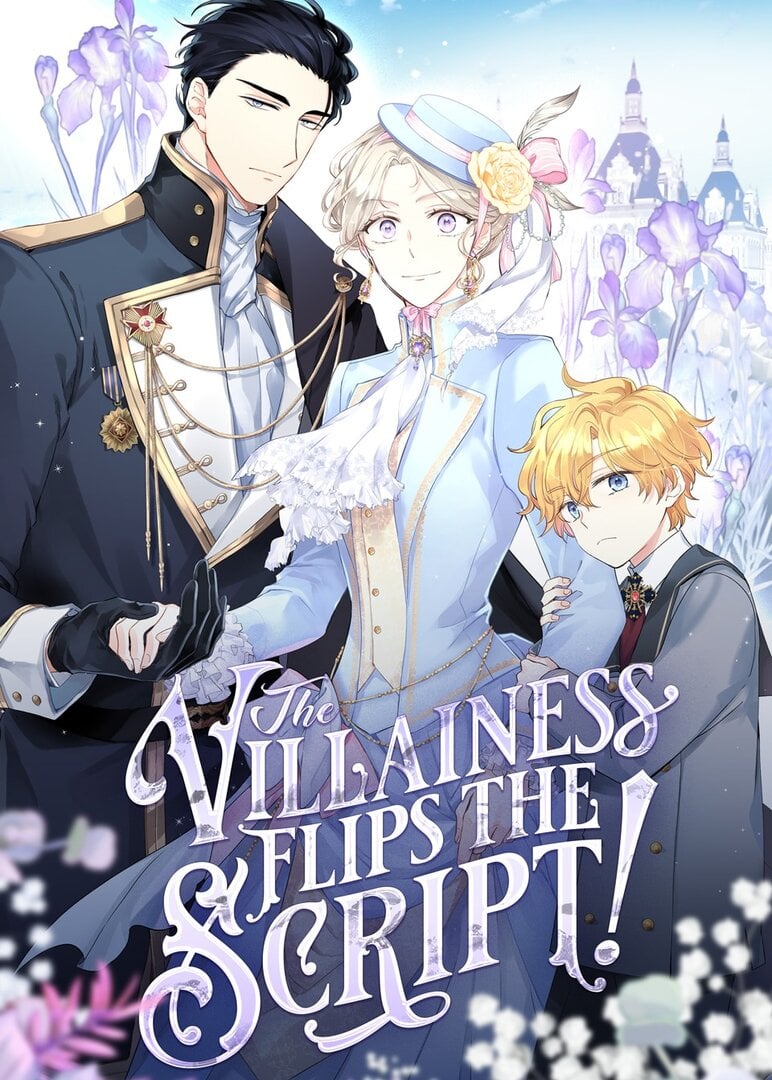 If you're looking for anime similar to I Will Make an Effort to Change the Genre, you might like these titles.