I Tamed a Tyrant and Ran Away - Recommendations 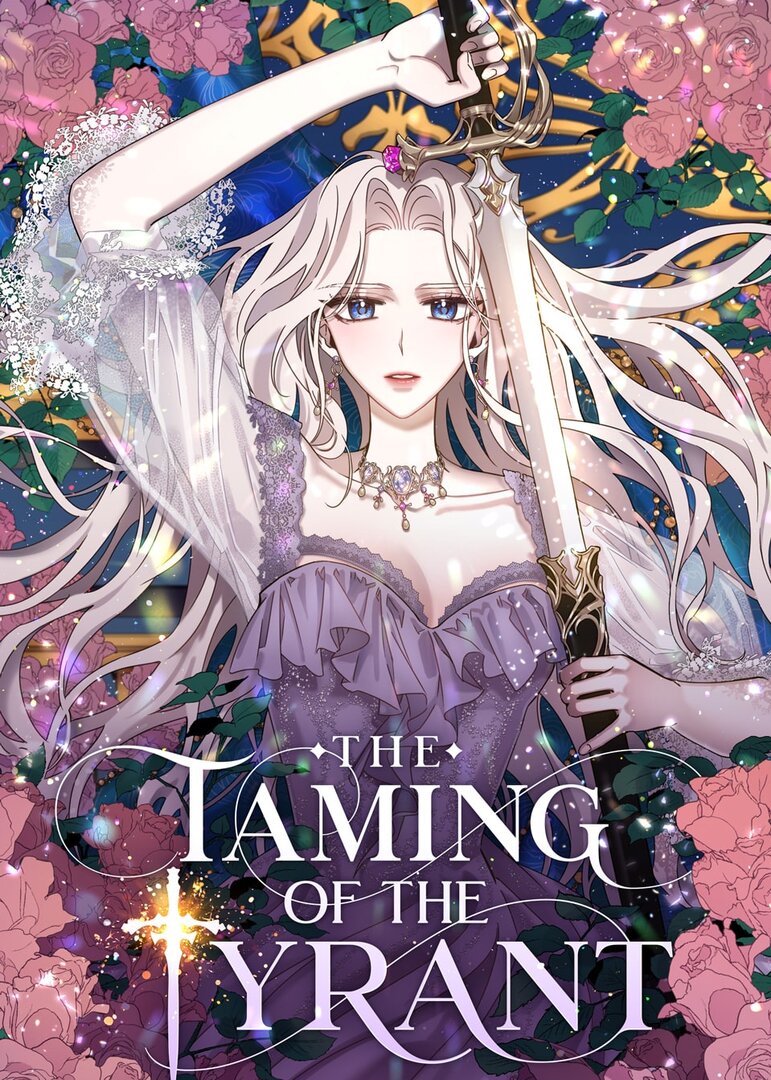 If you're looking for anime similar to I Tamed a Tyrant and Ran Away, you might like these titles.

Three people from the future are spiritually sent back in time to relive the era of Caesar, Marc Anthony and Cleopatra. As close companions to these key historical figures, they seek to understand the nature of an enemy's plan in their own time.

The Prince and the White Horse

Bataar, a Mongolian boy, wants to make his father’s war-injured leg better. One day, a white horse takes Bataar back in time to prevent the war from starting.

Ayaka is a typical twelve-year-old girl who takes her comfortable city life for granted, brushing off her grandmother's tales of World War II. On a day like any other, the girl begrudgingly takes her dog Ryan for a walk when she's forced to flee into a telephone booth to take refuge from a sudden storm – and that's when it happens. Lightning strikes, teleporting her and Ryan sixty years into the past, several days before Tokyo was bombed and 100,000 people lost their lives. Stranded from everyone she knows and the comforts of home, Ayaka must struggle to survive amidst the hardships of war, all the while trying to find a way home.

The Dreams of Jinsha

Xiao Long was whisked back over 3,000 years into the past and ends up in an ancient kingdom known as Jinsha.