I Sacrificed My Life, But He Was A Tyrant (Novel) - Recommendations 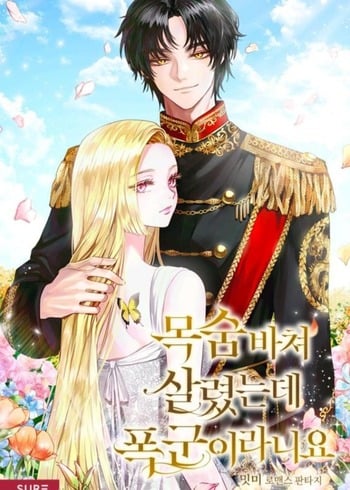 If you're looking for anime similar to I Sacrificed My Life, But He Was A Tyrant (Novel), you might like these titles.