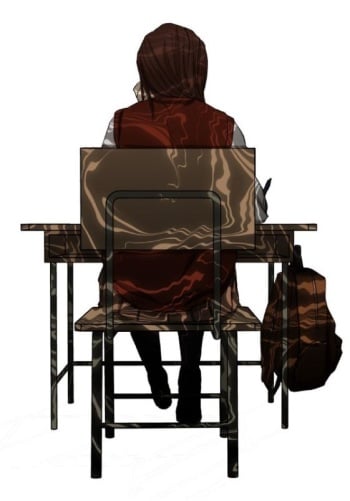 A strong headed girl does all she can to help her poor family, while simulaniously being flirted with by some very rich guys.

I have no read the manga of maid sama yet, but saw the anime and fell in love with it and how their love always surrpasses with stuborness. In I luv yoo it a very intresting series that I'll continue reading.

Both are stubborn and both take matters into their own hands by getting a job and supporting their families financially.

People are no longer afraid of vampires, but they discriminate against vampires. Mari Baek is a vampire who tries to hide her identity, but what if she falls in love with a popular boy like Jaemin, who hates vampires?

Both stories aren't exactly alike, however, both stories show the struggles of the main characters and both stories give that sense of secrets and mysterious feeling.

The art looks familiar, and it makes you want to cheer on the main character

Friends, gossip, parties, and of course love. A modern retelling of The Taking of Persephone.

Both series are fairly dramatic, with interesting characters, a bit of romance and a great plot. One is fantasy, while the other is based in reality, but I still think if you liked one, you'll like the other.

A 29 year old hopeless romantic wonders if her time has come and gone, until she meets a 23 year old, billionaire bachelor with a secret. In love, does age really matter?

A nerdy, introverted gal and an extroverted, former frat guy move into an apartment together after college -- it's a win-win situation for two people who want nothing to do with one another

A rich and beautiful girl, and the heiress to the GBS broadcasting center. A handsome aspiring news anchor with limitless ambitions. A gorgeous backstage producer with a secret. Three people with different goals and desires.

Death of a Pop Star

Number one on the pop charts and in the hearts of fans world-wide, Sophie Lim is at the top of her game -- until she takes a tumble from the top of the stairs. Now she's dead, and it turns out it's harder to build a career from six feet under. But lucky for her, the Grim Reaper's her number one fan!