I Have a Secret (Novel) - Custom lists 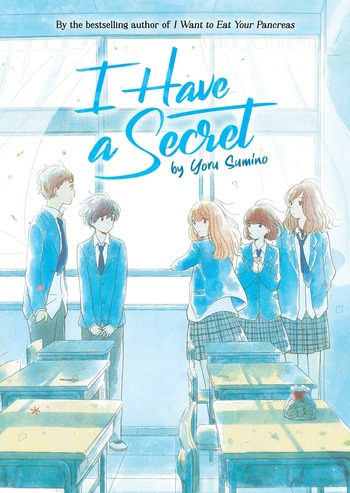