I Dream of Health, Wealth, and a Long Life - Recommendations

Alt titles: Mokpyoneun Geumsujeoro Mubyeongjangsu Hagiimnida, The Goal Is to Become a Gold Spoon So I Need to Be Completely Invulnerable 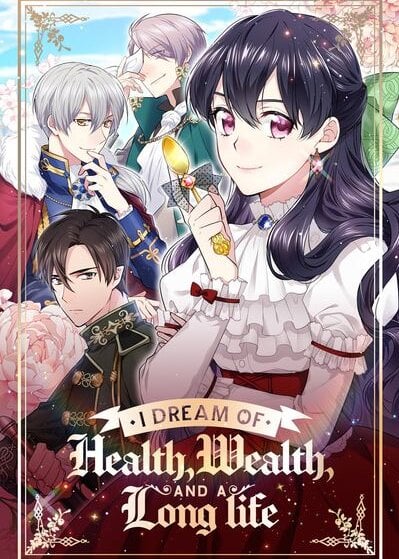 If you're looking for anime similar to I Dream of Health, Wealth, and a Long Life, you might like these titles.