I Become a Fool When It Comes to My Daughter - Recommendations 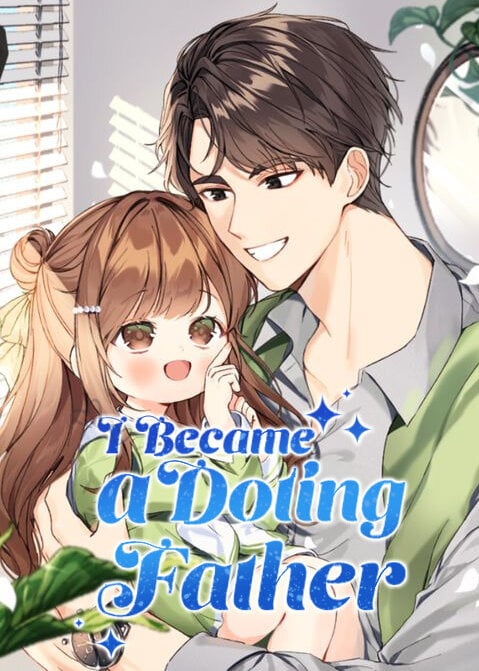 If you're looking for manga similar to I Become a Fool When It Comes to My Daughter, you might like these titles.

Both of these manhwas are extremely wholesome and are both centered around the concept of a single father raising a cute and pure daughter.

Bot have single fathers, both have cute and adorable daughters and their shenanigans and both gives you diabetes

Super cute and lovable! The daughters of both webcomics are to die for. One has magic and the other one is more reality based.

Hanna, a 28-year-old college student, is getting her second undergraduate degree to become a lawyer. However, she soon realizes that she was supposed to go to a law school instead of getting a second undergraduate degree. Out of money and out of place, she joins a start-up business club to make money. Working with four other slightly weird teammates, they are starting a pet clothing business together. This feels a little funky, but everything will be fine... right?

We hope that our ordinary and special daily lives will empathize and comfort someone...

Cha Cha Cha is a webtoon centered around a small, historically themed tea shop. There is never a dull day at Go-Un Tea Shop when there are so many stories and strange customers!

Living Like a Flower revolves around a flower shop that is run by a father and his son. The story consists of various sub-plots with different casts.

Are You Going to Eat?

The Descending Moon at the Foot of the Mountain

A warm story of healing on a road hidden among the mountains. Here is where the tale of a female spirit of the stratum, the many layers of earth and rock, and one man begins.

Suzi Shin has never been thin in her life. But now that she is in her twenties, her addiction to food has gotten out of control and her weight has soared to dangerous levels. She becomes determined to lose weight with the help of a live-in trainer, Chun-hee Seo and Suzi must battle diets, exercise and her inner demons in order to find her way to thinness.